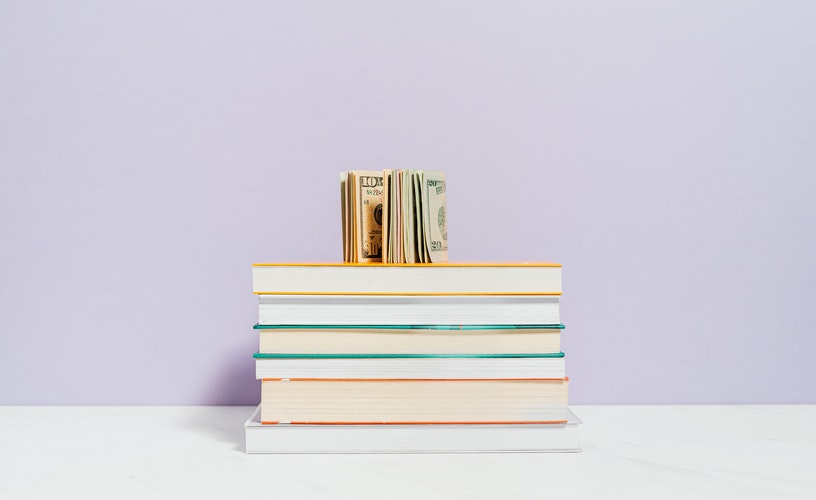 ﻿Comic Books From Around the World

There are a vast number of comic books to choose since their inception. When someone thinks about comic books, they think of everyday comics and their heroes in this country.

However, comic books do not always come from the United States. The vast majority of the world has comic books. The European Union houses copious amounts of comic books. France, British, Italy are just some of the different nations that partake.
France has had comic books for a long time. The comic book author generally decides when the next installment comes out. Since it is the discretion of the author, he or she may take months or even years for the next issue to be published. The audience does not seem to be bothered with waiting.

If it is the will of the author, so be it. The amount of comic books that are produced from France is significant comparatively to the populace, which would indicate that it is a popular form of entertainment. If there are many authors to choose from, then this lends to the idea of people not caring how long it takes to buy the next installment. The reader can buy a different title from a different author.

The British comic books are not as well know as their American counterpart. One of the more popular comic books that hailed from Britain was the Judge Dredd series brought to life by Sylvester Stallone. Although it brought to light a comic book character from Britain, most people did not know it originated from there. Marvel comics opened up an office in Britain in 1972. DC and Dark Horse comics did not open up offices there until the 1990’s. It seems the English enjoy our comic book heroes as well as we do.

The Japanese also love comic books. In Japan, they are referred to as Magna. They are known for their exaggerated facial features, which were inspired by American authors. Japan had requested help from comic book artists from America to go over to learn contours, shapes and colors to help revise their comic books. The result was the exponential growth of comic books.

It appears that America has a big influence of comic books from around the world. The result implies that everyone, no matter where you reside, wants a form of pictorial entertainment. The pursuit of amusement with a glossy cover, colored pages depicting figures that face immeasurable odds, only enhance the benefit of reading comic books. The world needs a release, and through the sequential formats they provide, there will be a never-ending deluge of comic books to read. America is not alone in its need to escape and absorb into a fantasy-based comic book. 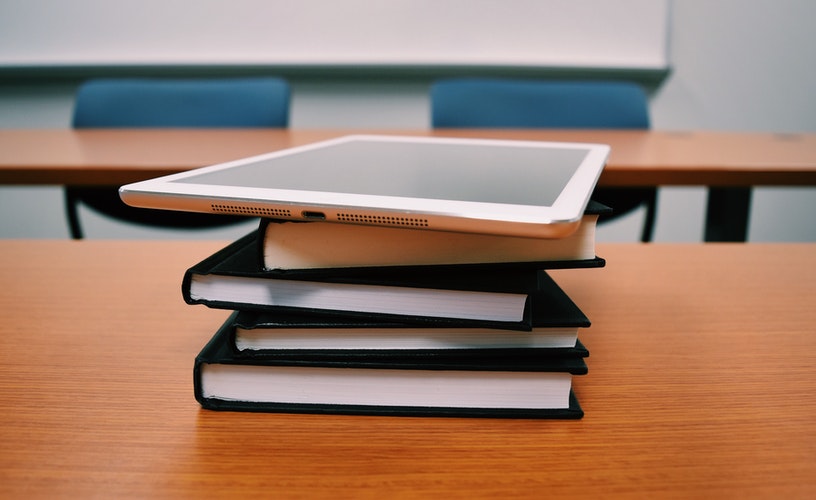 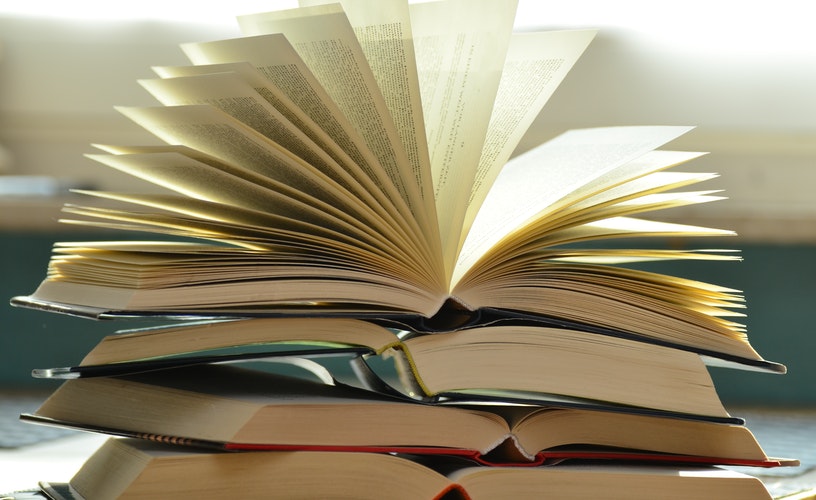 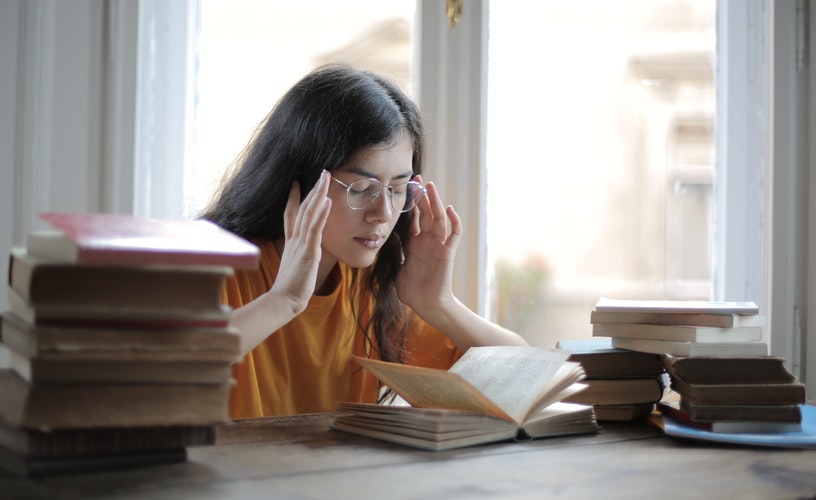 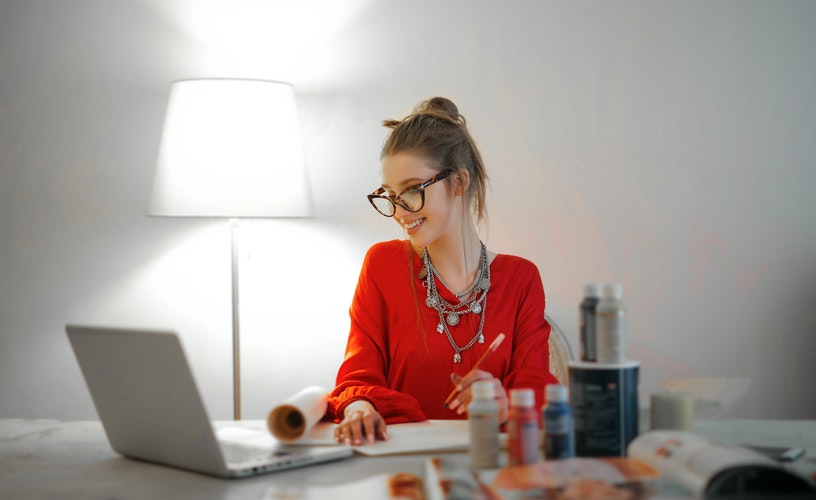 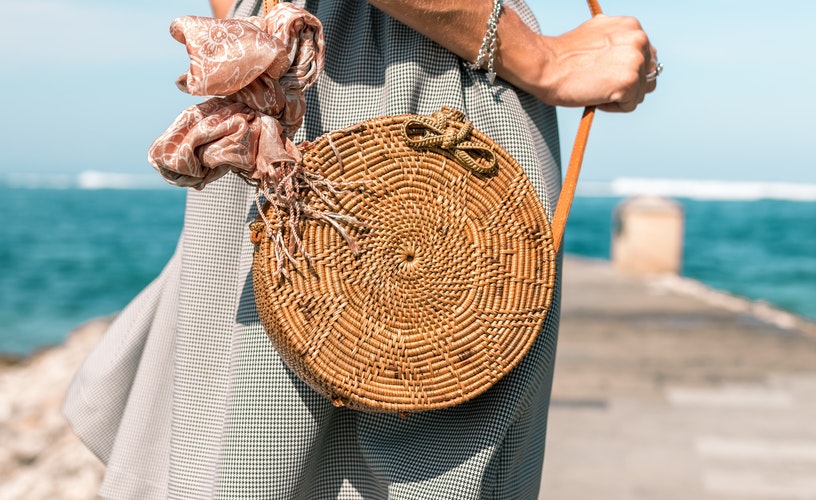 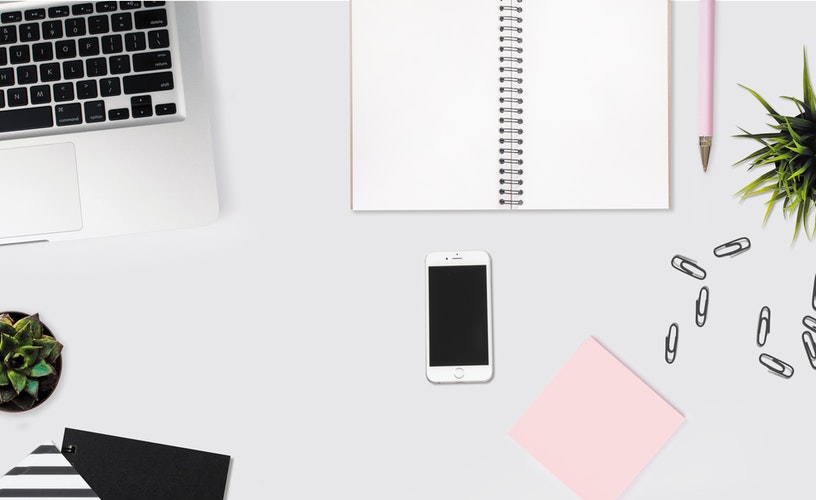 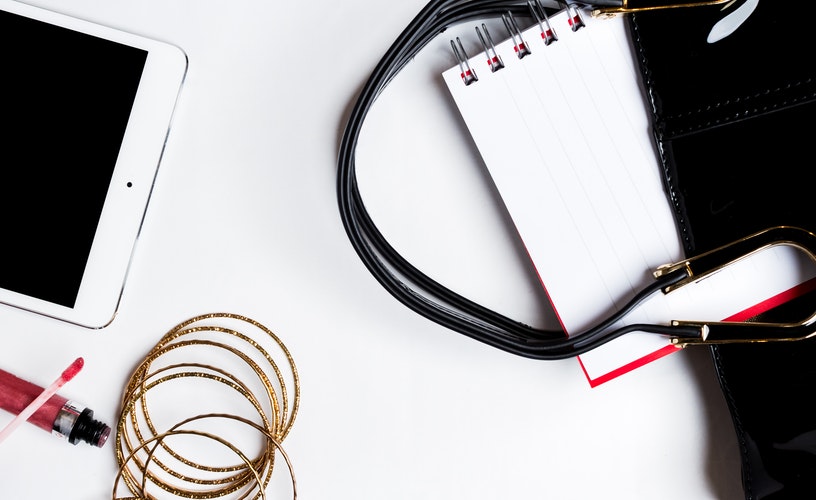